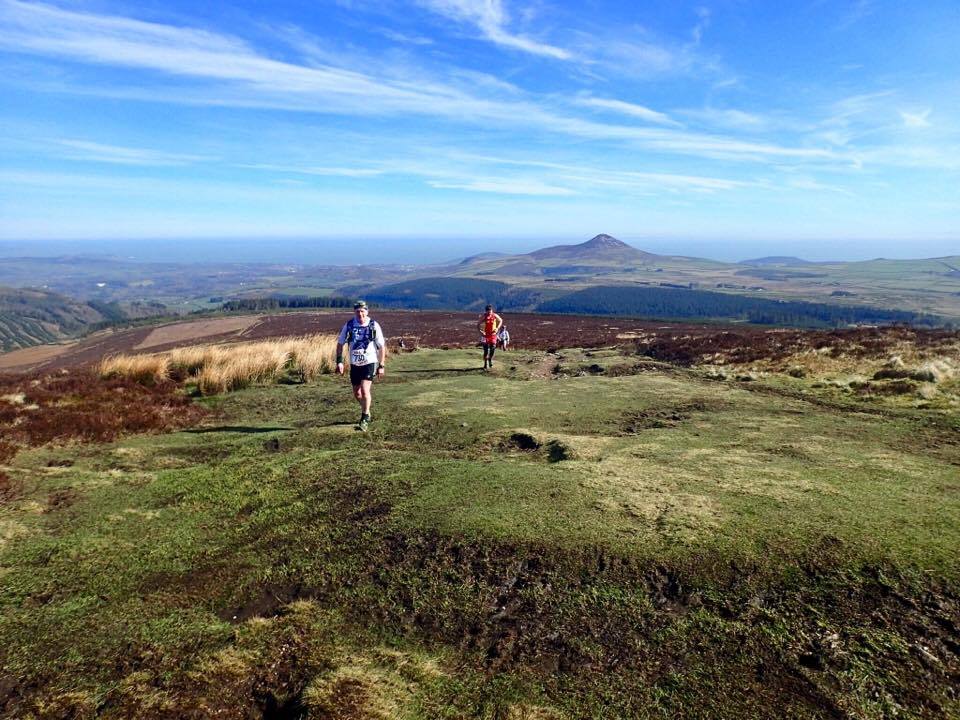 The Irish Mountain Running Association’s popular Maurice Mullins Ultra and Trail took place Saturday March 25th. I was delighted to be one of the over 400 athletes who took part in the race, aptly renamed in honour of its original director, the late Maurice Mullins. The long course was 51k in distance. It started near Johnnie Fox’s Pub and followed the The Wicklow Way to Ballinastoe Forestry and back along the same route. The short course was 25.5k and started at Ballinastoe Forestry and finished near Johnnie Fox’s Pub.

If you’ve never been at the start of a mountain running event in Ireland, you should get to one. It’s a humbling experience to be in the company of such accomplished athletes and doggedly determined people. There’s always an abundance of warm smiles and banter. You’ll feel electrified with the energy buzzing through the crowd, it’s palpable and it could probably power the national grid.

As a runner in the ultra-race I had a memorable day on the trails. Mother nature was kind to us and the sunshine made the hills sparkle. The sky was a bright blue and there wasn’t a rain cloud, let alone a raindrop, in sight. By the end of the event my legs were throbbing in satisfaction and images of the majestic mountain views were left spinning around my mind.

We’re a close-knit trail running community and it was comforting to be surrounded by so many familiar faces during the event. There were hoots, hollers, high-fives and hugs flying in every direction at the finish. Well done to IMRA on another great event on the Irish trails. Congratulations to the ultra-winners Ian bailey and Jackie Toal; the trail- winners David Power and Hannah Carrol; and to all the athletes who took part on the day. 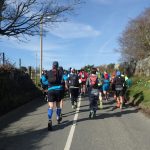 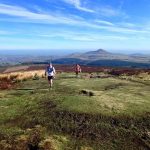 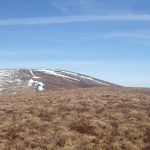 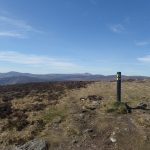 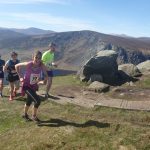 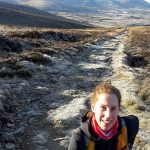 About the Author:
Alicia is a trail runner and mother of three (9, 2, and 1 years old). She lives and trains in County Wicklow. Originally from Boston, Alicia worked as a professional dance artist and choreographer in the States and Europe for over a decade. She’s been running marathons since 2009 and she ran first ultra at Irish Mountain Running Association’s Glen of Aherlow Loop de Loop in September 2016. Her furthest distance ran to date is 50 miles as a finisher in Raw Ultra’s 50 mile in 2016. Follow Alicia’s running adventures on her blog and on Instagram and Facebook.