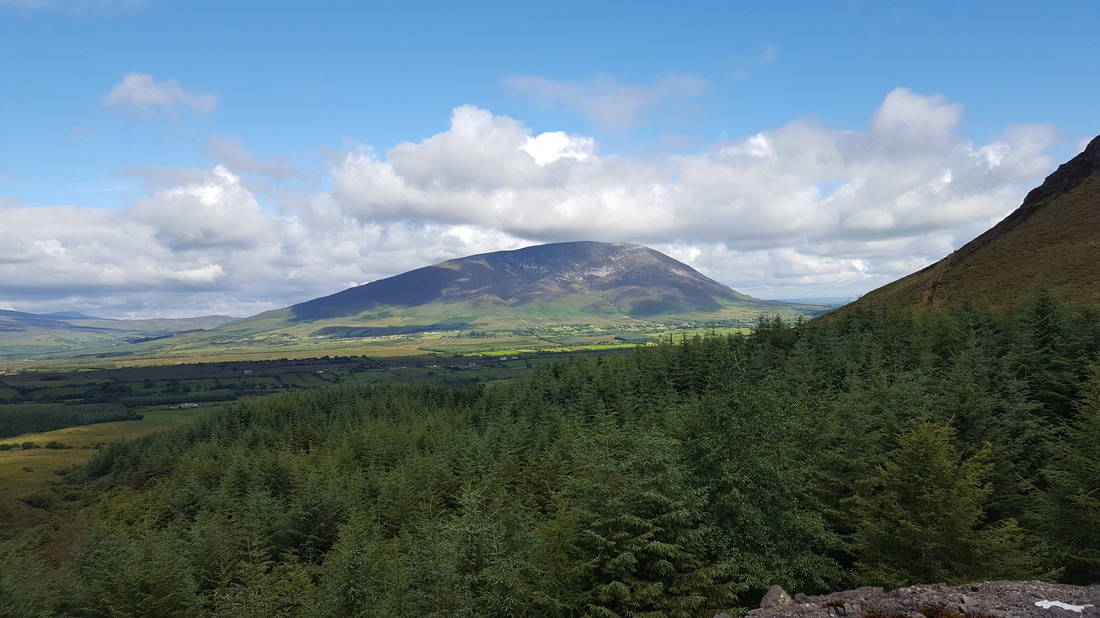 The second edition of the Up & Over Challenge will be help on Saturday April 14th with start & finish at Lahardane village in North Mayo. 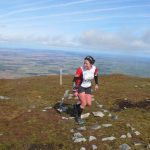 “The Nephin Up and Over Challenge is a top class open mountain running event” says Rachel Nolan from Rachel’s Irish Adventures and Female record holder. “The atmosphere is amazing and the sceneries are spectacular. It’s a challenging event and really does get you off the beaten track. To top it off is the soup, sandwiches and homemade treats and chat with the locals  at the end.”

David Sands, who holds the fastest time in 1h27 minutes explains the Challenge: “Nephin Mountain is Connaught’s second highest mountain at 806m which sits at the top table in the Nephin Beg Mountain range. It rises up like a dormant volcano that dominates the skyline above Lahardane village in North Mayo. It is a special place for me and has been translated as  sanctuary in some literature, and I’ve searched for solitude on its rocky slopes on more times than I care to remember, all seasons, all weathers, all angles, have been lost up there twice and  it’s a playground that demands real respect. 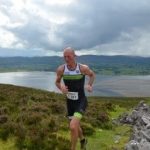 I was waiting for someone to organise this particular race for some time, it had everything that I was hoping for, a mountain climb sandwiched between two road runs and it was right slap bang in my own backyard. I’d often boasted to friends at how quickly I tore up or how recklessly I flew down but they’d simply retort “if it’s not on Strava, it didn’t happen…right!”

I was fortunate to win the inaugural race and it was a very special day for me and my family so I’m returning to race again this year to give it my best shot at retaining the title of Up and Over champion, but to be perfectly honest it will be hard to beat the experience I had last year and I thank the event organising committee and stewards for a very well organised event that helped to make my day an unforgettable one.

It doesn’t matter whether you’re competing to break my course record or completing for the fun of it you’ll have to grasp that nettle and Rise to the Challenge and go Up and Over.

The course begins with a 3.5km climb from Lahardane village to the foot of Nephin mountain , an ascent from Carrowskeheen and descent down by Cloughbrack followed by a 6.5km road run back to the village.

More info and Registration at:  http://www.upandoverchallenge.com