Home News When Scott Jurek and Friends came to Ireland

When Scott Jurek and Friends came to Ireland

When Scott Jurek and Friends came to Ireland. 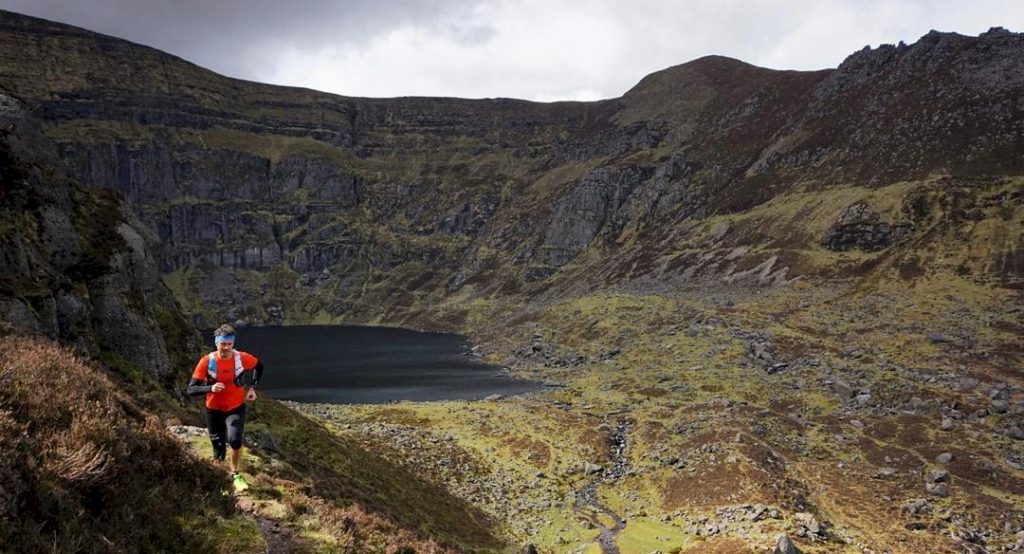 Scott Jurek, one of the most accomplished trail runner in world, was in Ireland this March to experience some of the trails around the emerald Isle.  Scott was accompanied by two outstanding runners: Rickey Gates and Dakota Jones, both Salomon Runners.  Their journey took them from Dublin and the Wicklow Mountains to Waterford and the Comeragh Mountains and then to Killarney and Dingle.  The trip ended back in Dublin for an evening of pints at the Brazen Head with the Trail Running Ireland Team.

The people in Ireland were so good to us, and the scenery was fantastic. I’m already trying to plan a way to come back. Thanks for all the hospitality and I hope to see you soon – Dakota Jones 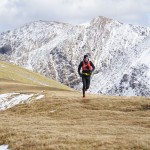 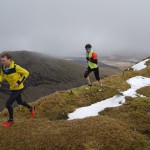 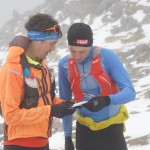 See below the Facebook entries of their time in Ireland

Rickey Gates and I getting our first dose of the Wicklow Range in Ireland, dropping off Carrawaystick Mountain down to Loch Ui Cheallaigh (Kelly’s Lough).

We didn’t find a pot of gold in the land of leprechauns, but the Wicklow Mountains had plenty of treasure.Topping out on Carrigvore following a sideways rainstorm.

A first run in a new place is always magical – especially when there is rain, snow, hail, sun and wind. Couldn’t have…

One of the trails that we found here in the Wicklows was described at the trailhead as a “muscle builder”. @scottjurek…

An unexpected detour gave us chance to check out the Comeragh Mountains and the rim around Coumshingaun Lake.

Following the atrocious front-line battles of WWI, Lackendarra Jim fled from civilization for Comeragh Mountains in…

Dakota Jones boat finally docked in Ireland today and we took him to Castle Black to look for Jon Snow. It was actually Mangerton Mountain in Killarney but he didn’t know the difference. Pic: Rickey Gates

After continuous cycles of rain, sleet, hail and snow in an hour while wearing every thread of clothing he brought…

Magical springtime conditions greeted us on our traverse of the Macgillycuddy’s Reeks today. Stretching a mere 19k…

When people ask me what is the difference between road running and mountain running, I want to just show them this…

Scott has spent more time running in his life than anyone else I know. Nice of him to share some of those miles with me…

Irish mountain running. Good thing I took this photo, because it’s hard to remember anything after all the Irish culture…

Do you know how good it feels to run after being injured for six months? Very good. @rickeygates and @scottjurek helped me get back into form this weekend in Ireland. Thanks guys! @clifbarcompany #ireland

Whether you’re on the road, at home or in a cloud, life is happier when you have friends to share it with. #ireland #buddies @scottjurek @rickeygates @clifbarcompany

Although we came to Ireland for mountains and fells, Rickey Gates and I were drawn to the coastline near Dingle. The…

A trip out on to the Dingle Peninsula has brought us to the heartland of Irish culture. While Dakota slept away his well…

Our final day in Ireland was capped off with a trip up 3,127 foot Mount Brandon (Cnoc Bréanainn). Portals through the…

Running with beautiful people in beautiful places listening to beautiful music. I could get use to this. Scott and…

Sláinte, Éire!We packed in about as much running, beer and laughs as physically possible for eight days in Ireland. Truly looking forward to my next visit.

Last night at the pub