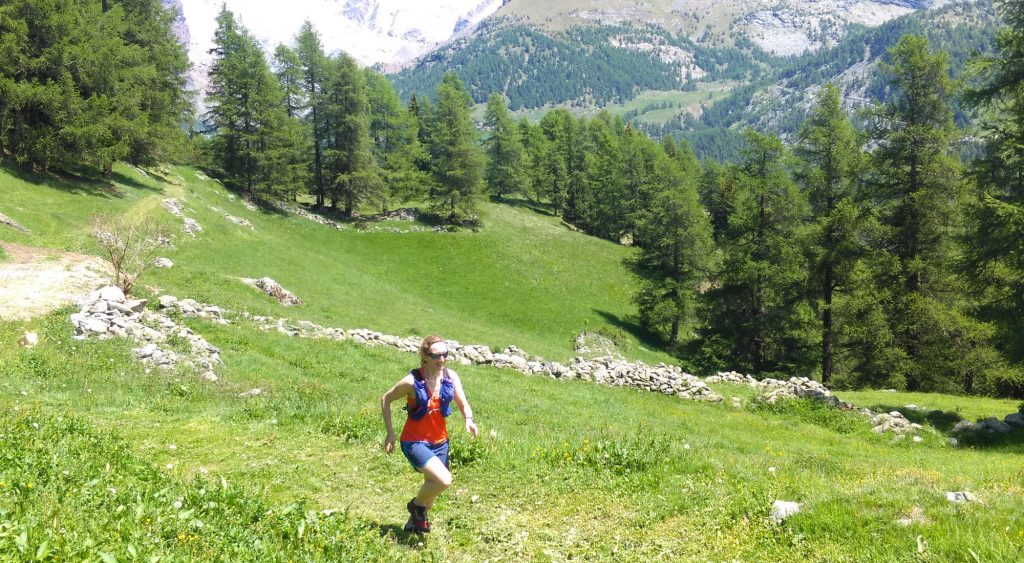 Running towards Alpe Metzan… and lunch!

During our Monte Rosa trip, we ran in the Gressoney and Ayas Valleys. Each vying for number one position in our hearts. In fact, the valleys were so different that to compare them directly would be both impossible and unfair. Rather, they complement each other with their differences. Each having their own unique qualities which appealed to me, both as a runner, and as a visitor to the area.

For mixed ability running groups, I would suggest an itinerary similar to ours, as it offers flexibility for a group where some runners will go further. 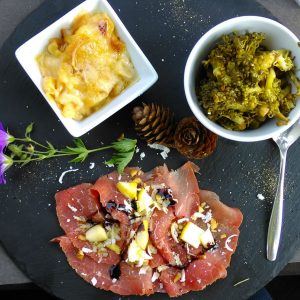 Whilst it’s possible to cram it in over an extended weekend, it would be a wonderful week long or even two week adventure. Taking your time would enable you to take in everything: culture, scenery, local cuisine at your own pace. And believe me, sampling the local cuisine at your own pace is definitely to be recommended!! A 3 course meal in the middle of a 20km run with serious ascents, although delicious, presented a different sort of challenge for the afternoon.

I have visited several places in the Alps over the years and the scenery is breath-taking everywhere. That’s a given. When you visit the Alps, you expect a crick in your neck from looking up at jaw-droppingly spectacular mountains. So, for an alpine destination to stand out from the crowd, it needs that extra something special.

Here, in the Monte Rosa Valley, the cuisine, and more particularly, the cultural heritage of the region is utterly unique. For me, retracing the steps that the Walser people took all those years ago to found new settlements makes this journey particularly memorable.

Arriving at the beginning of the 13th Century, these intelligent, resourceful people managed not only to farm the incredibly steep slopes of Valle di Gressoney, they farmed well enough that they maintained a food supply for themselves and their animals during the harsh, alpine winters. During those winters, they made clothing, crafted furniture, repaired their villages and became renowned craftspeople and traders. Thus, anything they could not grow, they could buy.

Their craftsmanship and traditions are alive and well in Gressoney today. The small museums in Gressoney-La-Trinité are well worth a visit. The inventions and designs of the Walser people were simply ingenious. From farming utensils and practises to toilets and guttering, from baking bread only once a year to cool children’s summer houses (see image). Indeed, the houses themselves were a remarkable feat of engineering, and generations of these homes still stand today. You can decide to stay in one, or simply run alongside them. Many traditional alpine houses are based upon their design. 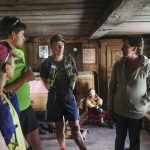 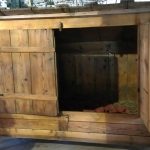 A ‘summer house’ for children 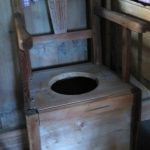 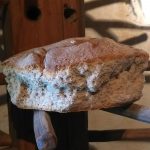 Baking only once a year 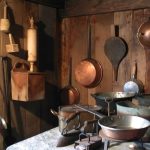 Although the Walser people did settle in upper Val d’Ayas, they colonised almost all the Valle del Lys, including Gressoney, Issime, Niel and Gaby. As such, I think that in order to acquire a deeper appreciation of the region, it’s important to visit the Lys and Gressoney valleys first. The imprint of the lives of the Walser people is more embedded in the everyday lives of their descendants here.

Although Turin (Caselle) is the closest airport, Ryanair only fly direct from Dublin during the ski season, until the end of March. You could, of course go via Stansted. But, with three airports, Milan offers more choice with airlines and flight times.

Car hire in Italy is very good value and there will be times when you would enjoy the freedom of a car, particularly if you are travelling with family or non-runners.

However, if you plan to run your itinerary -as opposed to using a base to run from – it might be worth taking a look at using the ‘Trek-Bus’ system for baggage transfers and a shuttle service.

Pont-Saint-Martin, the town at the foot of both the Gressoney and Ayas valleys is accessible from Milan by public transport and you can begin the Sentieri del Lys from here, leading you into the heart of the Gressoney valley along the Alta Via 1.

For accommodation options in the Monte Rosa area, search online on the Visit Monte Rosa site.